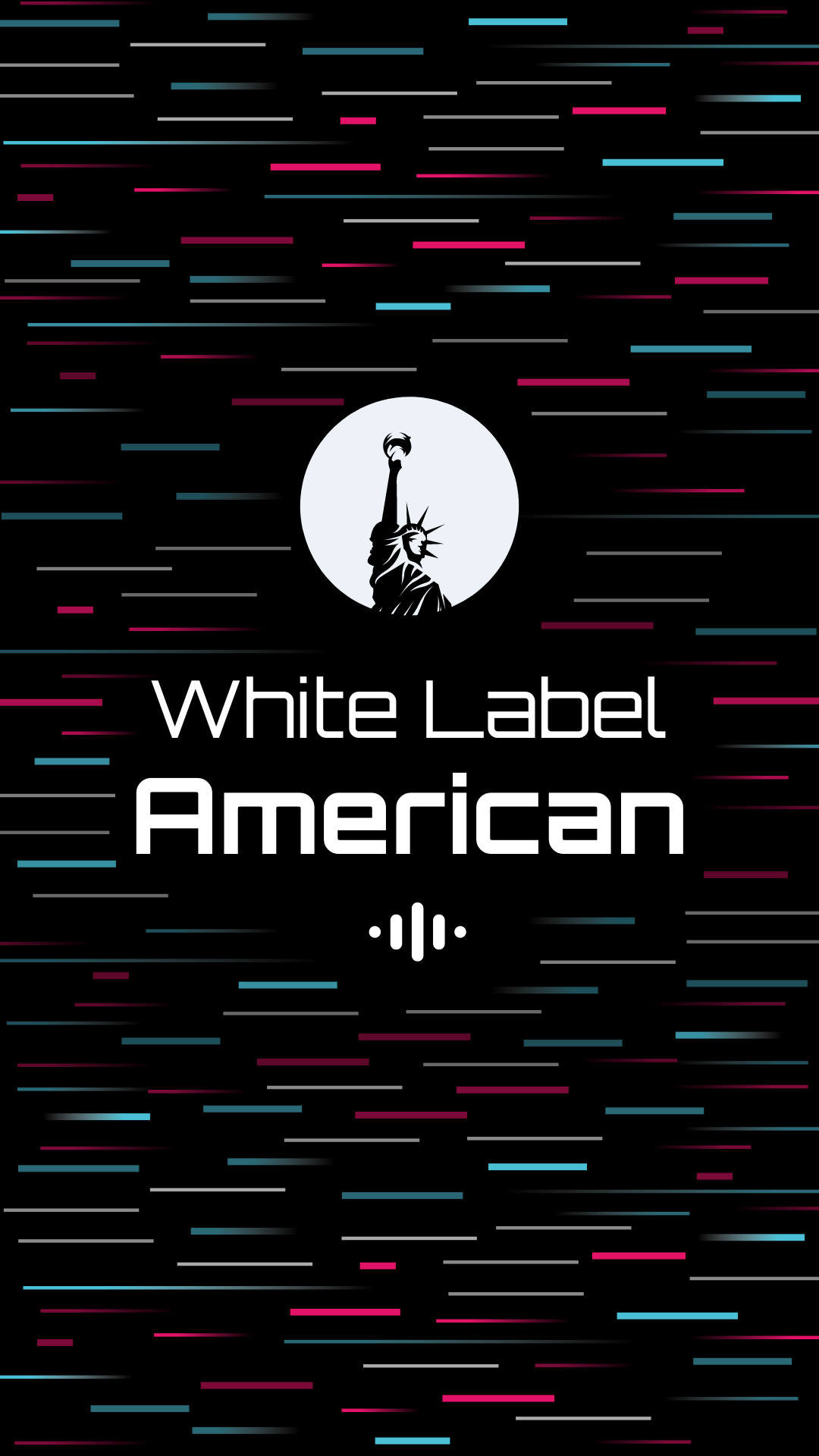 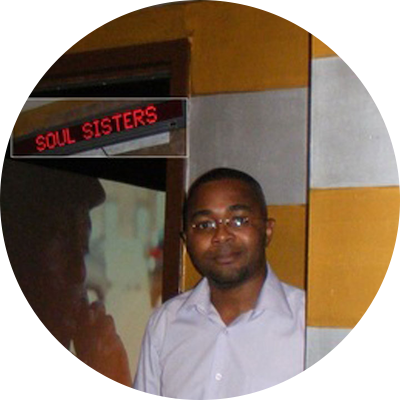 With a broken body and a dream to make films, Rahman Oladigbolu was coming out of a
seven-year illness when he moved to Massachusetts to start a new life. He began as a production
assistant on films, television, and experimental short films. As a liberal arts/psychology student
and a peer tutor/teacher’s assistant, Rahman sought further film training under the private
tutelage of film professor Howard Phillips at the Center for Digital Imaging and Animation
school, CDIA, an affiliate of Boston University. He wrote a memoir of his long-term illness,
which details his long ordeal on the sickbed, an experience he calls “transforming”, and his
determination to pursue his dream of coming to America to learn to make films.
While furthering his education at Harvard University and working as a mental health assistant
with teenagers and young adults with autism, Rahman wrote and produced his first feature film
Soul Sisters. The film tells the story of friendship between a Nigerian young woman faced with
unexpected challenges as an undocumented immigrant in the United States and an African
American young woman searching for her identity as a black woman in America.
Soul Sisters went ahead to win him the “Best Emerging Filmmaker” award at the Roxbury
International Film Festival, “Best Film by an African Abroad” at the African Movie Academy
Award (AMAA), and “The Artist of the Year” award at the American Islamic Congress (AIC), a
multicultural and inter-faith organization headquartered in Washington DC. The film has been
screened at film festivals and cultural institutes around the world, including the Werkstatt Der
Kulturen institute in Germany and the Cannes’ Pan-African Film festival in France.
Rahman has just completed the production of his second feature film, Theory of Conflict, based on the conflict that erupted on a Boston area college campus between pro-Jewish and pro-Palestinian students. He’s currently in development for his next film titled A Private Experience, an
adaptation of a story authored by the Chimamanda Ngozi Adichie, based on the conflict between
Muslims and Christians in northern Nigeria. 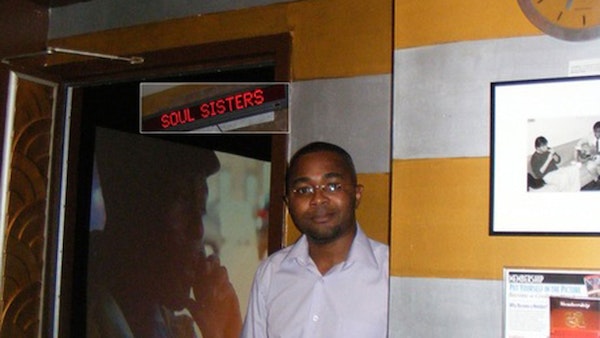 EP 120 : The Idea Of Making Films Started Early For Me ft Rahman Olad…

Rahman Oladigbolu came out of a seven-year illness battling sickle cell and began pursuing his dream of making movies. Rahman's b…